THE TARGET of AGAVE 14 is to create a garden devoted to the conservancy of biodiversity. It will include 14 species of native agave plants considered in danger of extinction and 4 sculptures made with raw earth.

AGAVE 14 shares the foundations of reforestation programs of wild species of agave, led by different universities or research institutions and put on stage by mezcal producers.

THE GOALS of AGAVE 14
1
Part of the incomes of the commercial strategies of the sculptures and the gardens will support educational programs concerning the conservancy of environment and biodiversity.

2
The artwork as a tool of divulgation:
The current project will be part of programs such as those of the Centre of Divulgation of Native Bees in Oaxaca and Scientific Divulgation Departments of institutions in Mexico and beyond.

THE ENDORSEMENT of AGAVE 14
The botanical processes to transplant and propagate the agave plants are supported by the programs of reforestation led by distillers that are working hand to hand with the biggest labs and research centers in Mexico such as the Instituto Politécnico Nacional and the Universidad Nacional Autónoma de México.

AGAVE 14: DESCRIPTION OF THE GARDEN
Different variations of the same wooden formwork will be cast with cob: a mix of soil, sand and straw.
To preserve the sculptures for a long term, they could be finished with a stucco made of opus caementicium (roman concrete), an ecological material that has proven effective for 2,000 years, even in underwater constructions.
Depending on the place where the sculptures will be set up, different lichen and moss species may appear at the surface of the stucco.

AGAVE 14 represents a journey in a garden with the 14 chosen species. There is no need to stop the production of spirits from Agave. But to focus on producing them with respect for nature and within a process that improves the conservancy of biodiversity.

60% of Agave plants species are endemic from Mexico.
The 14 chosen plants for the project AGAVE 14 are endemic species from the state of Oaxaca. Every one of them is rich in sugars for the production of distillates.
Most of them are at risk of extinction because of agro-industrial practices like monoculture, as a consequence of the commercial boom of spirits like Tequila and Mezcal.

The chosen form of the raw earth sculptures is inspired by the tree spades machines used for transplanting large plants. The metaphor hidden behind this form is the conservancy of the vegetal species. 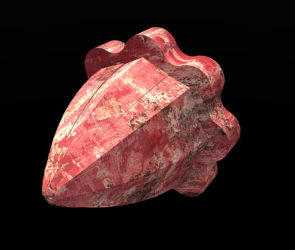 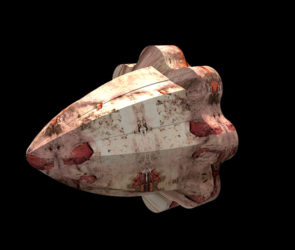 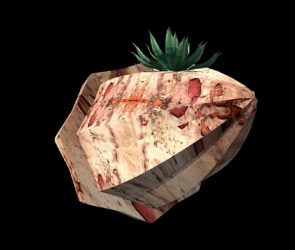 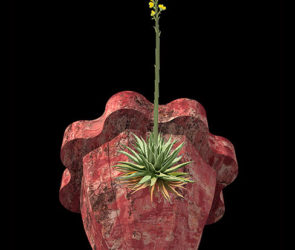 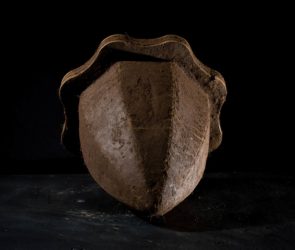 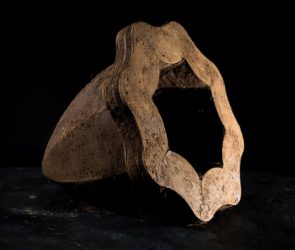 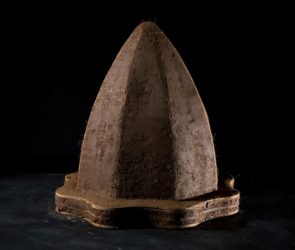 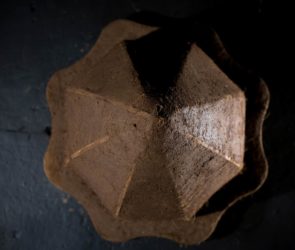 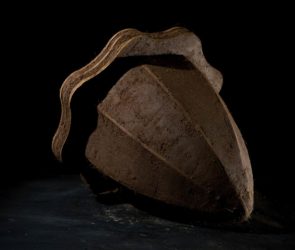 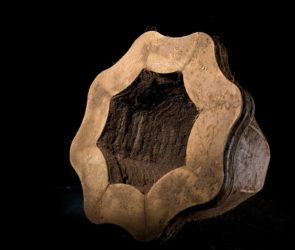 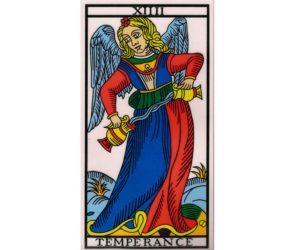