LUNAR BOAT 1 –a landscapes of earth canoes and Nopal Cacti– is related to the migration of people, plants and animals, alerting living beings to be moved with responsibility and care.

The history of Mexico starts with the pilgrimage of seven tribes that left northern lands seeking a promised land.
These people settled where they found an eagle eating the fruit of the Nopal cactus in an island in the middle of a lake.

While eating the cactus fruit the eagle stained the land with red drops: those were meant to be blood drops of the heart of a lunar female advocate. That is why the carmine red received such a symbolic value.

The allegory within the LUNAR BOAT represents a healing principle, a strategy for the conservancy of nature. That principle expresses that food and medicine are the same thing: the healthy processes of life for us, animals, plants and soil, depend on how we are nurtured and provided by water.

The irresponsible movement of bees populations –and from other species of animals and plants as well– is one of the principal reasons of the high death of pollinators.

It is time to consider the possibility for animal and plant species to rest. That is why a boat that is meant to be used for travelling, lies upside down on the earth. But there is movement though: anchored in the earth the LUNAR BOAT is travelling with the whole planet.

The LUNAR BOAT will be navigating in a dry land. Shall the water to be found in this landscape be the water that remains in the leaves and fruit of the cactus only?

There are 107 endemic species of Opuntia in Mexico. Many species are well adapted and growing in Italy for more than 300 years. Apart from Mexico, Opuntia Cacti grow in general in the Mediterranean Basin, northern Africa and Middle East.

The stucco of the sculptures of the LUNAR BOAT landscapes could be red, alluding to the carmine color produced by the insects that grow in the leaves of the Nopal plant. 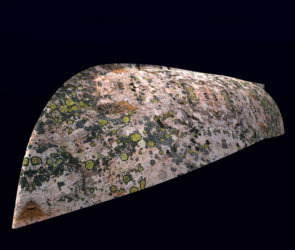 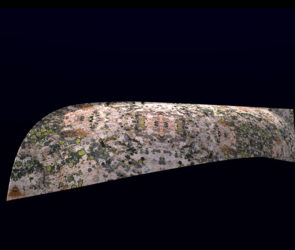 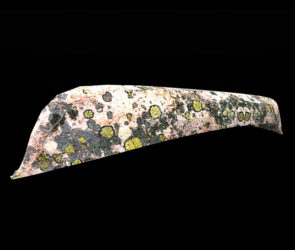 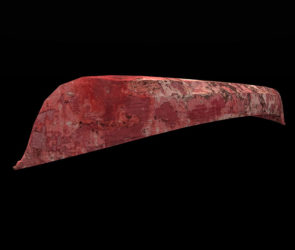 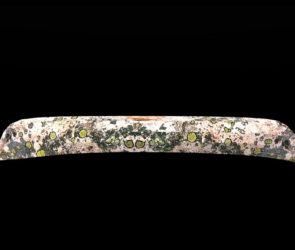 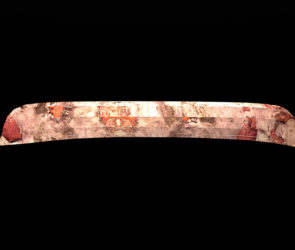 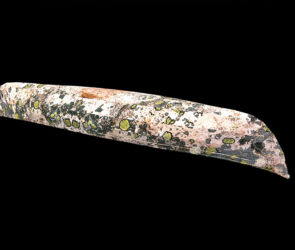 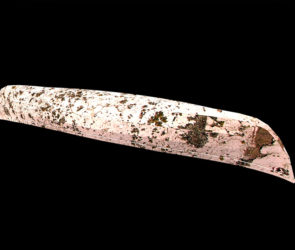 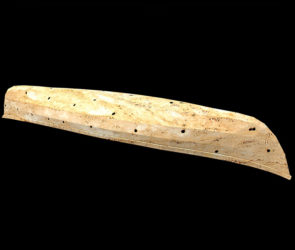 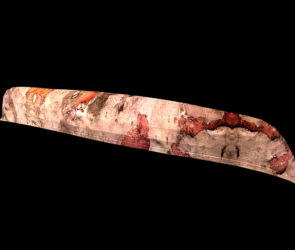