Agave and the Nymphs

Agave and the Nymphs

Mayan priests used water lilies, the aquatic nymphs, to contact beings from the underworld. The essence of the flower is used in traditional medicine to discover the truths of the dream world.

AGAVE AND THE NYMPHS seeks to awaken an interest in preserving the natural and cultural wealth of Tlacolula Valley, Oaxaca: the birthplace of agriculture in North America.

AGAVE AND THE NYMPHS is an offering to the valley’s fertile soils. It is also a seal on an agreement between artists, curators, and healers to preserve all its richness.

Nymphs – water lilies – have been bought to Oaxaca’s Central Valley to open the senses, to listen to the advice of primordial spirits, to discover whether the offering, and its associated activities, are befitting. This is a quest to contact the ancient spirits of this earth, the wisdom of Zapotec grandparents, and from all corners of Mesoamerica including Nahuatl or Mexica, and to connect with Mayahuel, the pulque goddess, the lunar goddess of agave.

The ideas presented are a reinterpretation of the symbols embedded in the myth of Mayahuel, sacred numen that embodies the soil’s fertility, whose most iconic form is found in the agave.

In the Centzon Totochtin myth the rabbits and their inebriation represent nature’s death and its rebirth, which is connected to sleeping and awakening, confusion and lucidity, and the eternal cycle of life and death, just like the bees, venerated by the Mayans, who like to sip from the Nymph’s flowers.

Watch the video on Vimeo 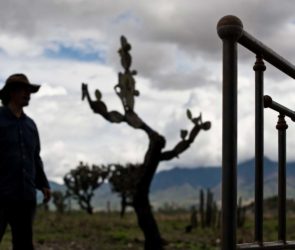 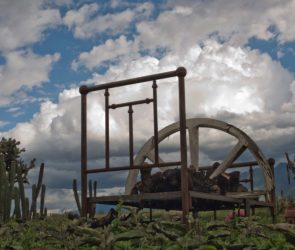 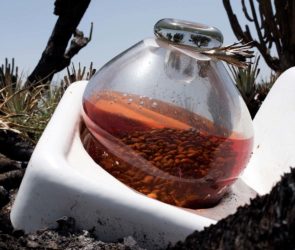 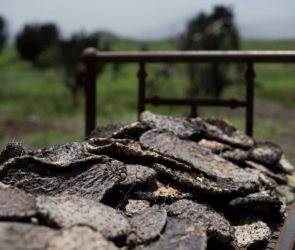 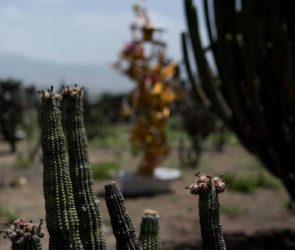 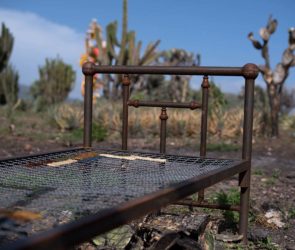 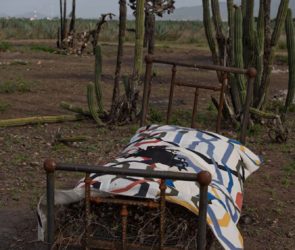 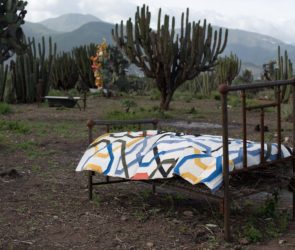 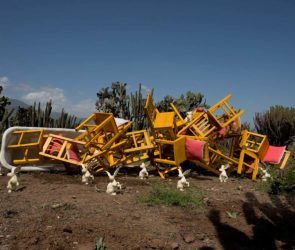 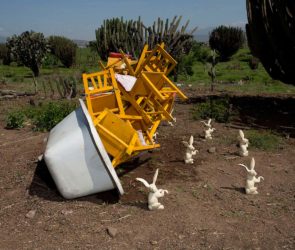 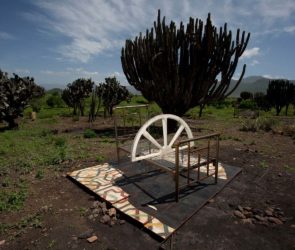 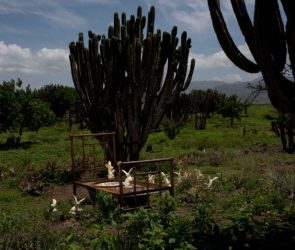 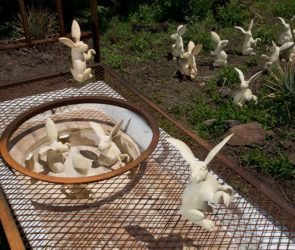 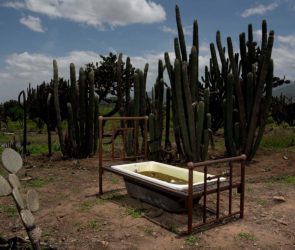 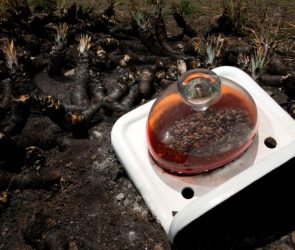 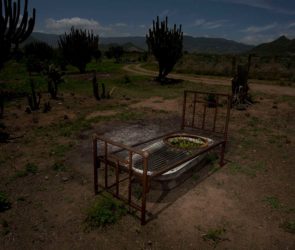 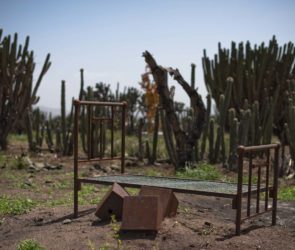 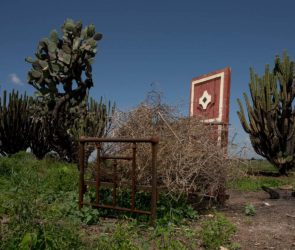 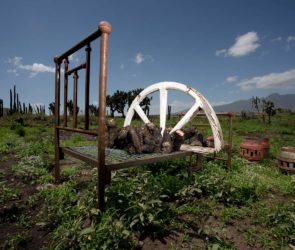 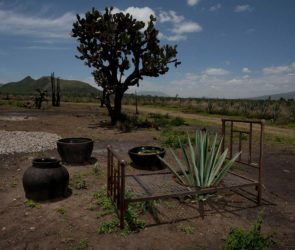